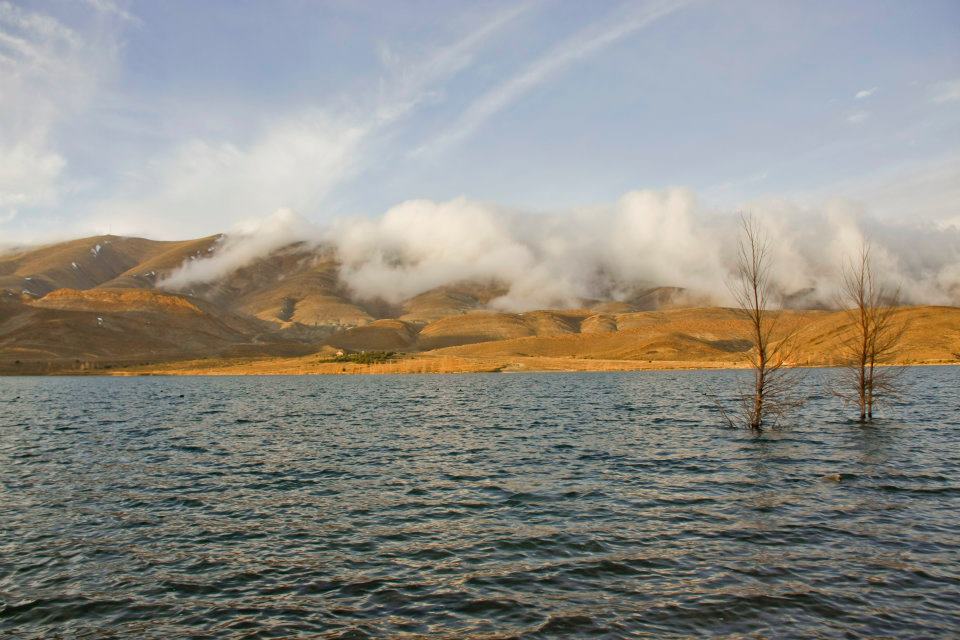 Azul Aventuras, your tour to Morocco is set up by native experts who work hard to make your experience a breeze